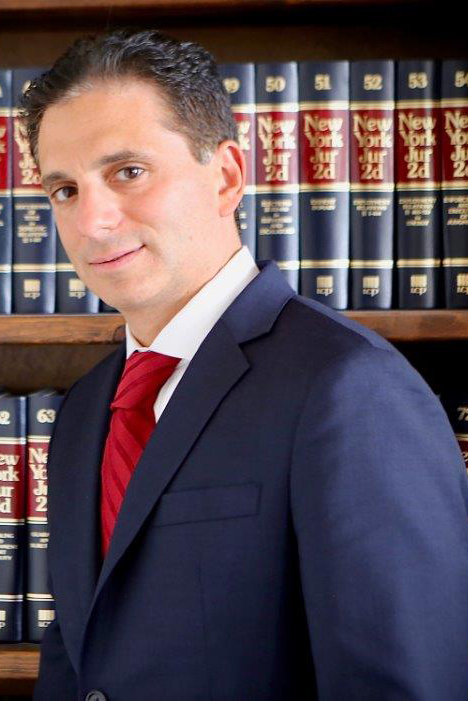 Mr. Ross was admitted to the practice of law in the State of Florida in 2002, the State of New Jersey in 2003, and the State of New York in 2004. He is also admitted to the United States District Courts for the Southern and Eastern Districts of New York. Before his admission, Mr. Ross served as a judicial intern to the Honorable Barry L. Garber of the United States District Court for the Southern District of Florida. After practicing estate planning and probate law in Florida for several years, Mr. Ross joined the firm of Ross, Legan, Rosenberg, Zelen & Flaks, LLP. Today, Mr. Ross has expanded his areas of practice to include estate planning, wills, trusts, probate, estate litigation. Mr. Ross also litigates on behalf of accident victims from New York, New Jersey and Florida.